Bob Zimmer
Member of the House of Commons, Parliament of Canada 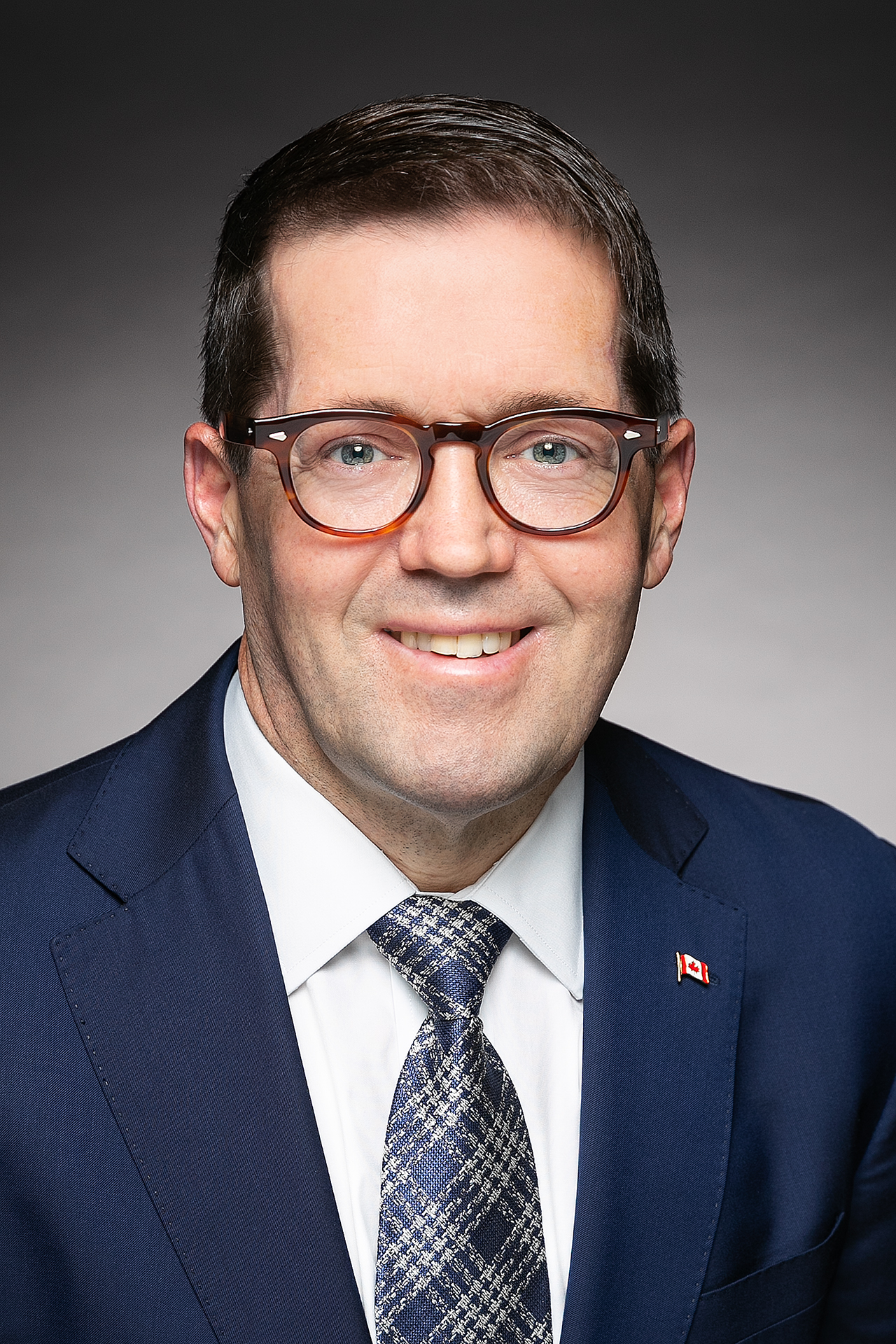 Born in Dawson Creek, BC and raised in Fort St. John, BC, Bob began his career working for his Dad&#39;s
carpentry business. Bob obtained his Red Seal Journeyman Carpentry Certification and went on to own
his own construction business.

He received an undergraduate degree from Trinity Western University in human kinetics and
history/political science as well as a Bachelor of Education degree from the University of British
Columbia while working as the head coach for Langley’s TWU varsity rugby team. Bob then moved back
to Fort St. John where he taught for seven years and built several homes.

Bob has been very active in his work supporting the outdoor community. He has done numerous videos
to raise awareness about the concerns with the BC public fishery closures. He has also been an
outspoken advocate in trying to ensure the voices of local residents are taken into account when
decisions about backcountry closures are being made.

Bob is an honourary member of the Fort St. John Sunrise Rotary Club and volunteers for many local
events and organizations. He attends his local church with his wife Val, their daughter Bobbie and their
three sons, Kristian, David and Tim.

ABOUT US
BACK TO TOP